Mark David Gerson is a screenwriter, award-winning author and creator of The Q'ntana Trilogy of fantasy novels and feature films. The MoonQuest, the first book in the trilogy, has won multiple awards, as has his book on writing and creativity, The Voice of the Muse: Answering the Call to Write. Mark David has also recorded a popular CD for writers, The Voice of the Muse Companion: Guided Meditations for Writers.
As a creativity coach and writing-workshop facilitator for nearly 20 years, Mark David has guided writers and non-writers alike to connect with their innate wisdom, open to their creative power and express themselves with ease. In addition to his coaching and teaching work, he is a script analyst, editorial consultant, artist, photographer, broadcaster and popular speaker on topics related to creativity and spirituality.
Mark David is currently working on a memoir and on completing The StarQuest and The SunQuest, the book and screenplay sequels to The MoonQuest. The MoonQuest film will be in theaters in 2013.

Cynthia Brian, SAG, AFTRA, a.s.i.d., New York Times best selling co-author of Chicken Soup for the Gardener’s Soul, author of Be the Star You Are!®, 99 Gifts for Living, Loving, Laughing, and Learning to Make a Difference, Be the Star You Are!® for TEENS,  The Business of Show Business, andMiracle Moments®, is an internationally acclaimed key note speaker, personal growth consultant, host of radio and tvshows, syndicated columnist and acting coach. Because of her devotion to increasing literacy and positive messages in the world, Cynthia founded and is the Executive Director of the 501(c)(3) charity, Be the Star You Are! (www.bethestaryouare.org) empowering women, families and youth at risk. Her motto is “To be a leader, you must be a reader!” 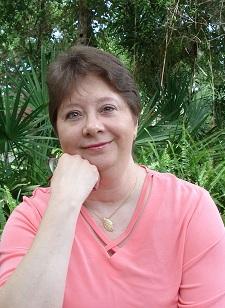 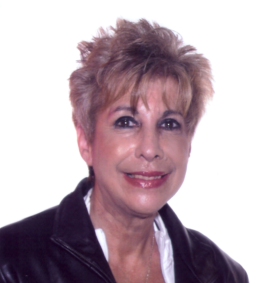 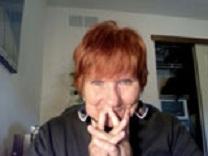 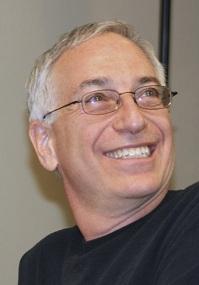 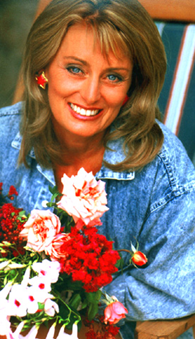 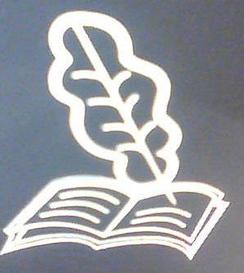 Dellani Oakes is a former A.P. English teacher, photo journalist, and the host of Blog Talk Radio show for writers of all genres. Dellani was making up stories before she could read. Her first really cohesive work began when her older sister started school. Left to entertain herself, she invented an imaginary friend and would regale her mother with tales of Snowy Green and Rainbow School. These stories paved the way for songs and poems in elementary school and short stories in high school and college. Once her youngest son started school in 2001, she was able to write full time. Her first novel, Indian Summer, was published in 2008. Her second novel, Lone Wolf made its debut in September 2011. Lone Wolf is the first in her science-fiction series. When asked recently how she thought of all those stories, she replied: "There are more ideas in my head than I can get written down in one lifetime. I'll have to live forever."

Fran Lewis worked in the NYC Public Schools as the Reading and Writing Staff Developer for over 36 years. She has three master’s degrees and a PD in Supervision and Administration. Fran is a professional book reviewer and the author of three children's books, as well as a fourth that has just been published on Alzheimer's disease in order to honor her mom and help create more awareness for a cure.  She hosts two radio shows on Blog Talk Radio and online book blogs and book tours for national and international authors.

Diane Nelson has 35 years of technical writing and editing experience. She currently operates Pfoxmoor/PfoxChase Publishing which specializes in genre fiction. She is also an author with six fiction titles in publication, two with Red Sage. She was a finalist in the 2010 Passionate Ink Stroke of Midnight contest, taking second place for her novella, Sculpting David. She judged the 2011 Science Fiction category for Passionate Ink.